Coinciding with World Accessibility Awareness Day, Google joins this day with the launch of the Action Blocks application for Android devices. In addition to bringing a series of new features to its Live Transcribe and Sound Amplifier applications.

Google understands that these applications are specifically designed for people who have any type of disability. However, they are also useful for anyone else. The most notable is the launch of Action Blocks, which is an application on Android devices for people with cognitive difficulties. The app allows their loved ones to configure widgets for the home screen to carry out routine activities.

An action block is a kind of widget resulting from the combination of a pictogram that contains an action that will be executed by the Google Assistant. In this function, everything will be a matter of making a command to the Google Assistant. Such as calling someone, selecting an image to identify them, and giving them a name. Immediately, the block will be incorporated into the smartphone screen. And the user will only have to touch it to carry out the action.

In addition to the launch of Action Blocks, the company has also added new features to its Live Transcribe app. That offers real-time transcripts of conversations, aimed at people with hearing problems. The app will now include vibrating functions when someone close mentions the user itself.

The app also allows adding custom names or terms for different places and objects that are not available in the dictionary. It also makes it easier to find past conversations, for which you have to activate the option “Save transcripts” in the configuration, in addition to expanding the support to new languages.

The company has also updated the Sound Amplifier application, which amplifies the sound of the environment. It is now compatible with Bluetooth headphones. And on Pixel phones, you can also increase the audio of the media played on it. 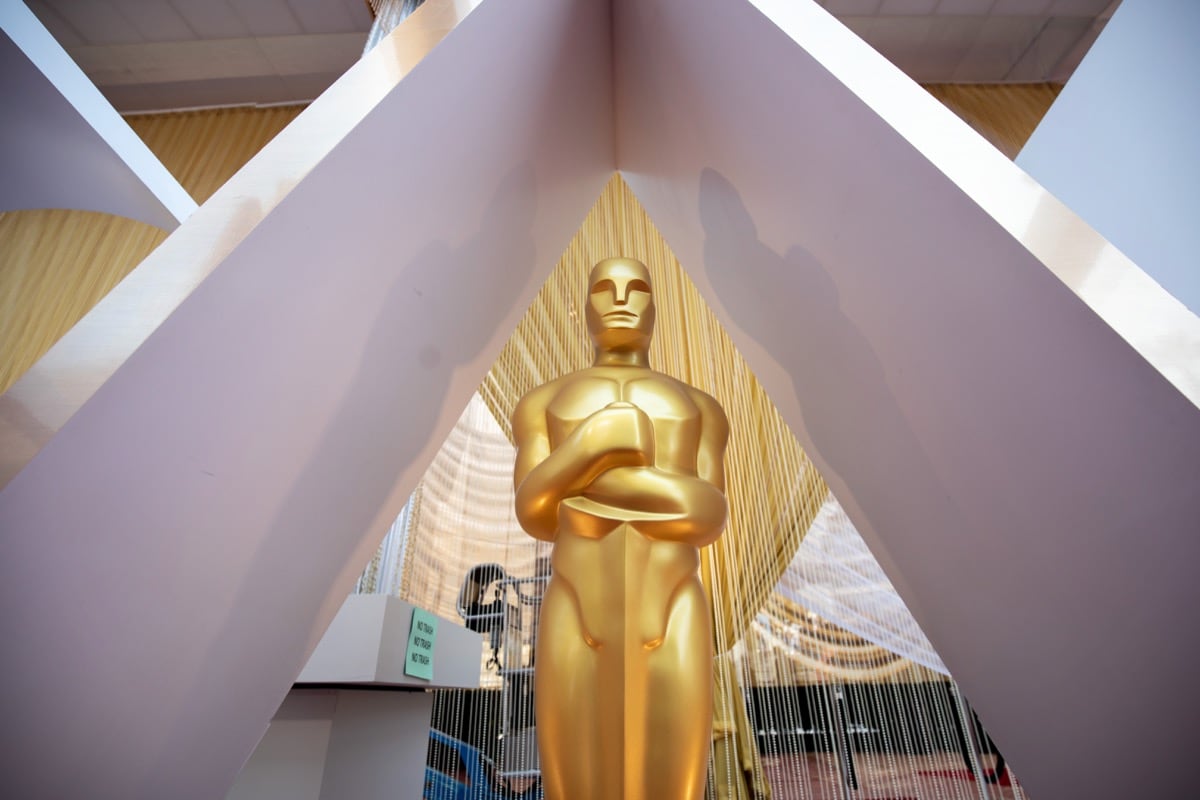 Oscars Allows Streaming Movies to Qualify Due to Coronavirus Disruptions 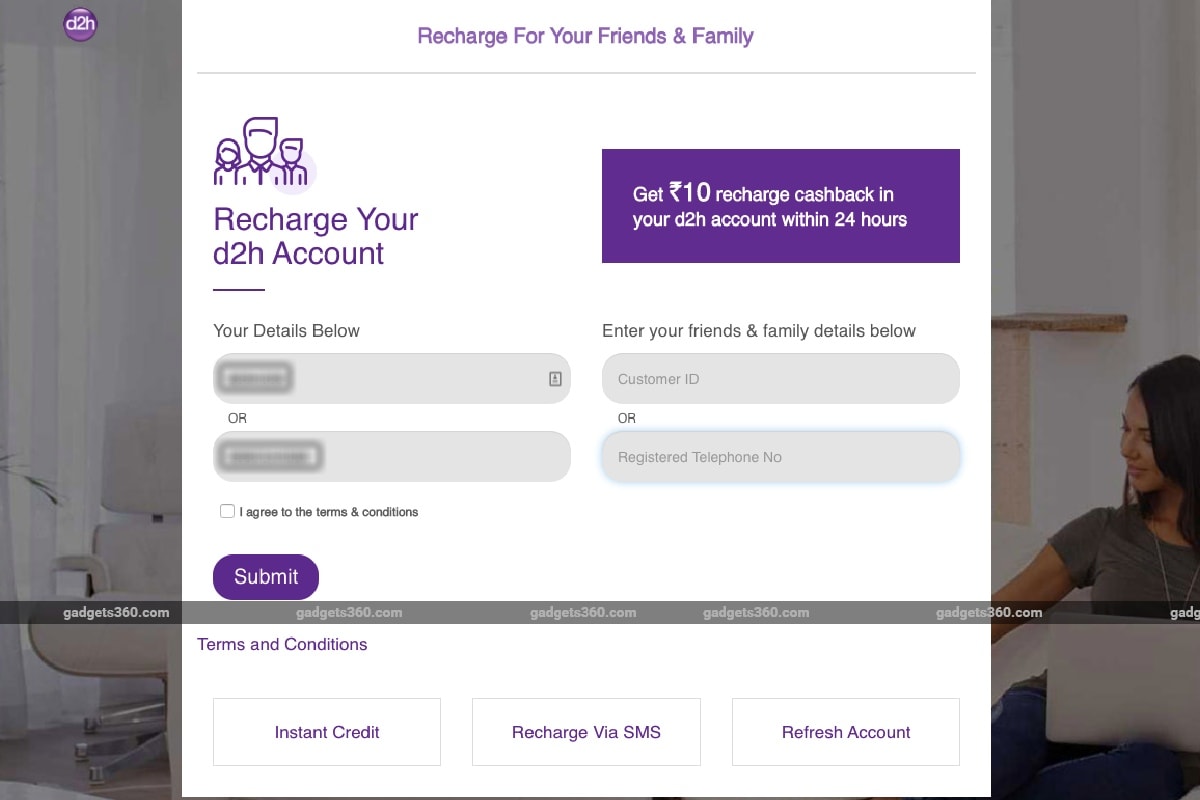 D2h to Offer Cashback to Recharge Other Users’ Accounts