In August 2019, three Chinese smartphone manufacturers Xiaomi, Oppo, and Vivo formed an alliance. The aim was to create a common p2p sharing file transfer protocol that would make it easy for files to be transferred between the devices of these brands. The solution? An app that would be present on all smartphones that belonged to the three brands and would be interconnective over Wi-Fi hotspot connectivity. The idea was followed by months of development and the service finally was available in February 2020. Now, some more brands are joining hands with the existing ones to bring support for the shared connections over to more devices. The new brands are OnePlus, Realme, Meizu, and Black Shark. Also Read – OnePlus TV may get a refresh this year, new hardware and remote spotted

With devices from all these brands getting a common tool for sharing files, about 400 million users across the globe will benefit from the move. The file transfer protocol supports a variety of file formats and even lets users share entire folders with each other. The protocol supports file transfer speeds of up to 20MBps on a stable connection. This is significantly better than the slow and outdated Bluetooth method of sharing files, especially larger ones. Also Read – OnePlus hires ex-Apple executive Navnit Nakra in key role for India

OnePlus may no longer partner with McLaren

In other news OnePlus recently was removed from McLaren’s list of partnering companies on its website. This means that we won’t likely be seeing any OnePlus. The announcement leaves things hanging in the air. It is possible that both companies may renew their partnership to work on a new smartphone. Regardless, it is also likely that OnePlus may team up with a new brand to launch a new special edition smartphone. 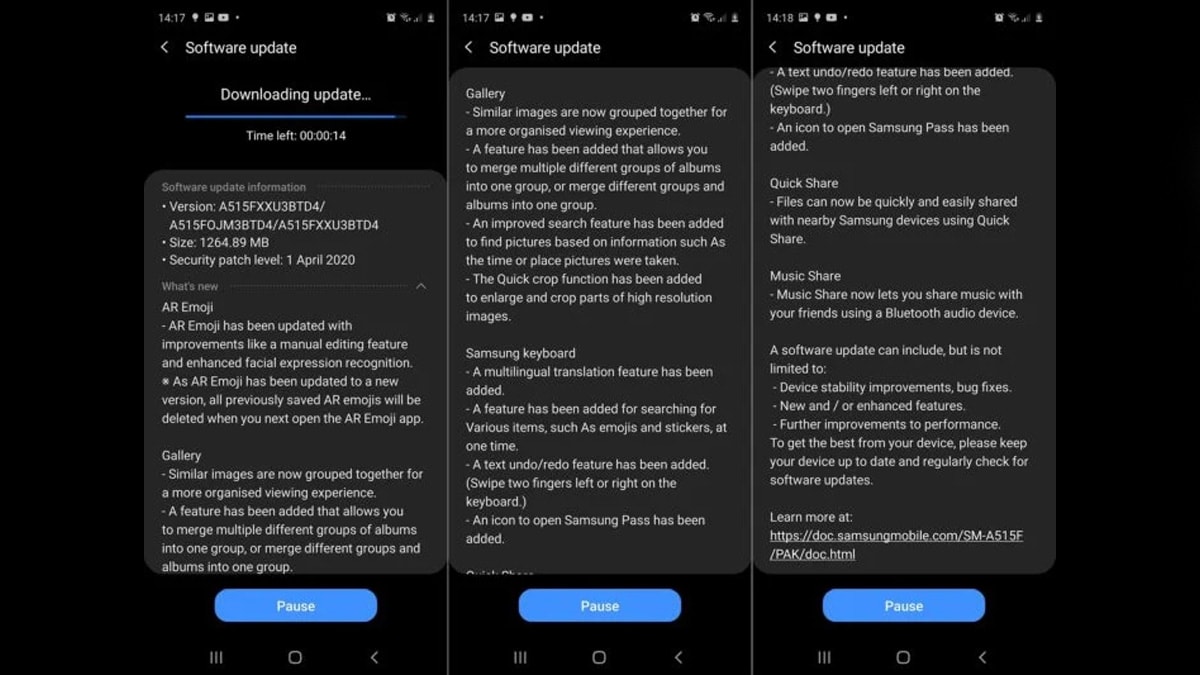