Samsung is working on the next Galaxy S series smartphone dubbed Galaxy S21. The smartphone has been subjected to several leaks and rumours in the past and now it has been certified by the Bureau of Indian Standards (BIS) in India. This hints that the Galaxy S21 launch could happen very soon. Also Read – Samsung’s Galaxy Z Fold 3 could arrive with under-display camera

Samsung usually launches its S series in the first half of every year and 2021 will be no different. Past rumours and leaks suggested that the Samsung Galaxy S21 series will launch on January 14 which is nearly a month early than previous years. Last year, the Galaxy S20 series was launch globally in mid-February. However, the South Korean smartphone manufacturer is yet to confirm the series and when it will go official. Also Read – Samsung working on cheaper folding Galaxy Z Flip Lite, One feature almost confirmed

Under the Galaxy S21 series, Samsung is said to launch three smartphones including the Galaxy S21, Galaxy S21+ and Galaxy S21 Ultra. The launch is a few months away but details of all three Samsung devices have surfaced online. Also Read – Want a good camera phone this festive season? Here are top 5 options under Rs 20,000

All three Samsung Galaxy S21 devices are said to use Qualcomm’s Snapdragon 875 flagship processor while there could be models with the company’s latest Exynos chipset as well. As per rumours the Galaxy S21 will come with a smaller 6.2-inch FHD+ screen, while the Galaxy S21+ and S21 Ultra are said to come with 6.7 inches and 6.8 inches screen. All three phones are said to offer a 12hz screen refresh rate, run One UI 3.1 based on Android 11. 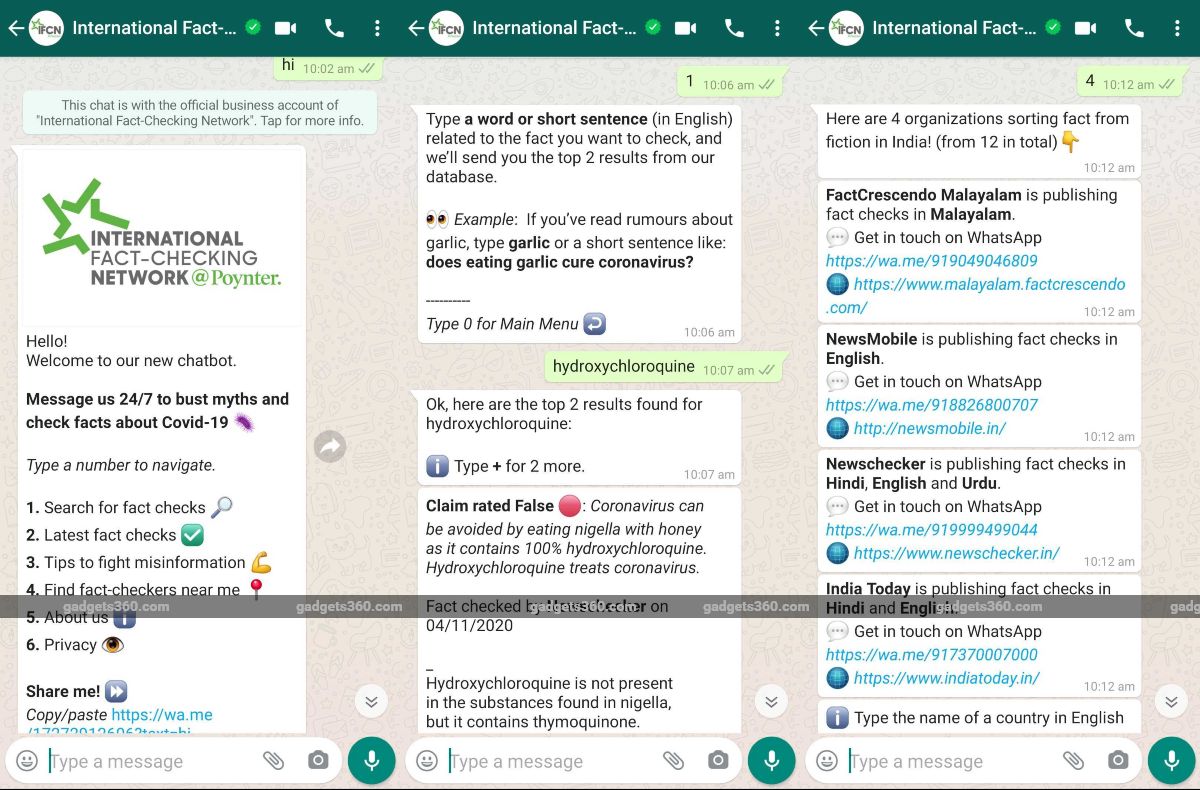 Work from home: Long-term plan of Twitter and other tech companies